I’m really excited to be sharing the very first guest post on the site. When I saw how Hanna (@geographyhanna) had combined approaches @ploguey and I to develop a feedback-feedforward approach in order to close the gap on an activity I felt it was something that should be shared more widely.

If you have something worth sharing and would like to write a guest post, get in touch.

I hope you enjoy the first guest blog on MrsHumanities.com

Finding myself spending hours providing specific and personalised written feedback to students, I became increasingly frustrated at the value students place on this written feedback. I often found myself writing the same thing for the same student again and again, and whilst I would provide them with DIRT time, they didn’t all use this productively or show signs of using it to improve their work and make progress. I would often get asked by Year 12 ‘so what do I have to do to improve?’, having not even read what I had thoughtfully spent time writing. It was infuriating. Searching through twitter looking for inspiration I came across @mrshumanities SpACE feedback.

I trialled the SpACE feedback initially with my dreamy top Year 7 set.  They were engaged, it got them thinking, asking amazing questions and really reflecting on their work. From this they summarised their findings into a WWW and EBI, part of our departmental policy. Reading them, they were informative and useful. Not the old classic ” you need to write more” or “work on your handwriting”, they had really thought about it. I trialled it on my Year 12’s and was equally impressed by the learning conversation and outcomes.  It has completely challenged my feedback practice and the way I view peer assessment. 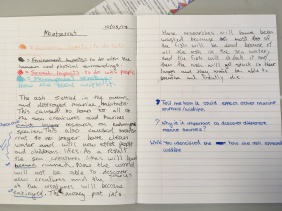 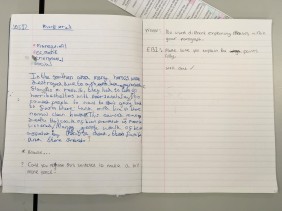 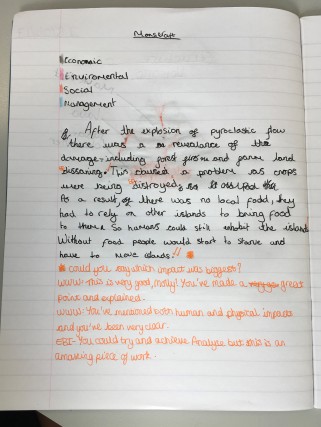 Being newly addicted to twitter I had previously come across @ploguey read-edit improve approach. I had used the idea successfully with exam classes. Students really liked the level of challenge it provided and spotting mistakes became good points of conversation and developed an element of competition. The structure had the added benefit of supporting reluctant writers and highlighting the use of AfL in their books. However, I found that students were not brilliant at articulating their feedback in the ‘edit’ section and needed quite a lot of guidance for the higher level skills. 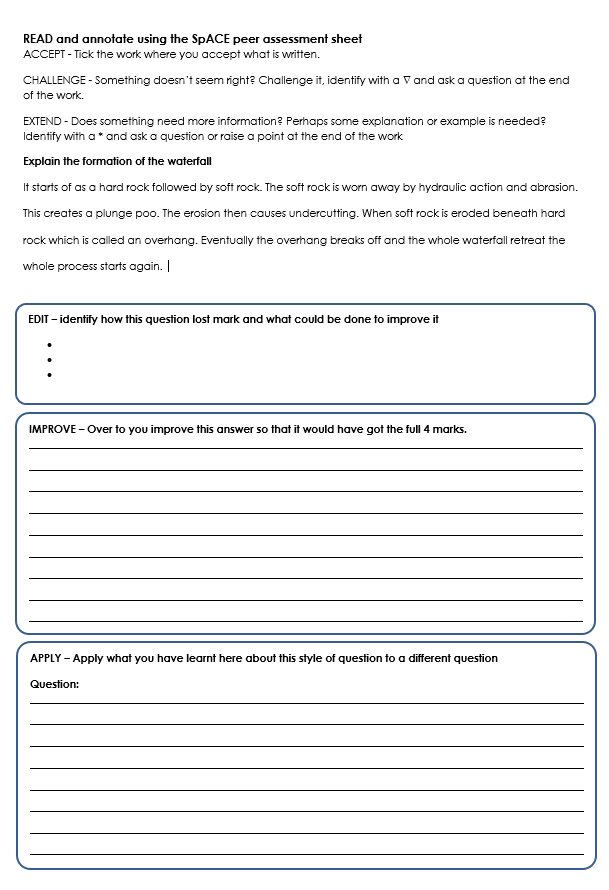 This led to me combining the two ideas for my Year 11 revision session on explain the formation questions. Using the SpACE feedback provided them with some structure to their feedback and allowed them to edit and improve with a greater focus. In addition I also added an ‘apply’ section on the end, which lent itself well to the skills I was hoping to adapt. Whilst the students had not used used either approach previously and were a little saturated with revision, they engaged well and clearly showed development in their ability to structure this style of question. It is an approach I am excited about using more and will definitely be sharing and building in to schemes of learning. 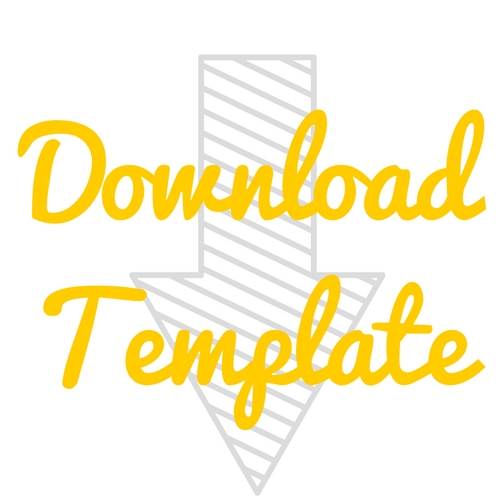 Having shared ACE peer assessment, I was recently introduced to a step up on the concept. Taking ACE to SpACE simply by adding spelling to the assessment criteria thanks to Kim (@HecticTeacher) for the inspiration to step it up.

As I’ve spoken about already in my last few posts is the role of peer assessment in my classroom. This is something I particularly focus on with sixth form.

I want them to understand mark schemes and understand the exam style questions.

In order to help with this I’ve introduced with them ACE peer assessment.

Quite simply students swap their essays or answers to past paper questions and carry out the following using the mark schemes:

They tick if they accept what is written, they place a small triangle next to a point if they wish to challenge something, then pose a question at the end of the piece of work and finally place an asterisk next to anything they think needs extending in order to get full marks.

Students do not give each grades, only how many marks they think have been achieved before improvements are made.

Students are then given time to make improvements to their work based upon the feedback provided by their peers.

Here’s a word and PDF version of the display posters I’ve created so I don’t have to keep writing it on the board.

What do you think of ACE peer assessment? Something you could use? 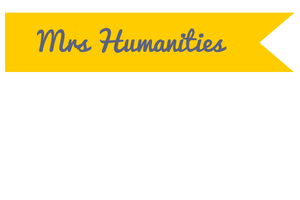 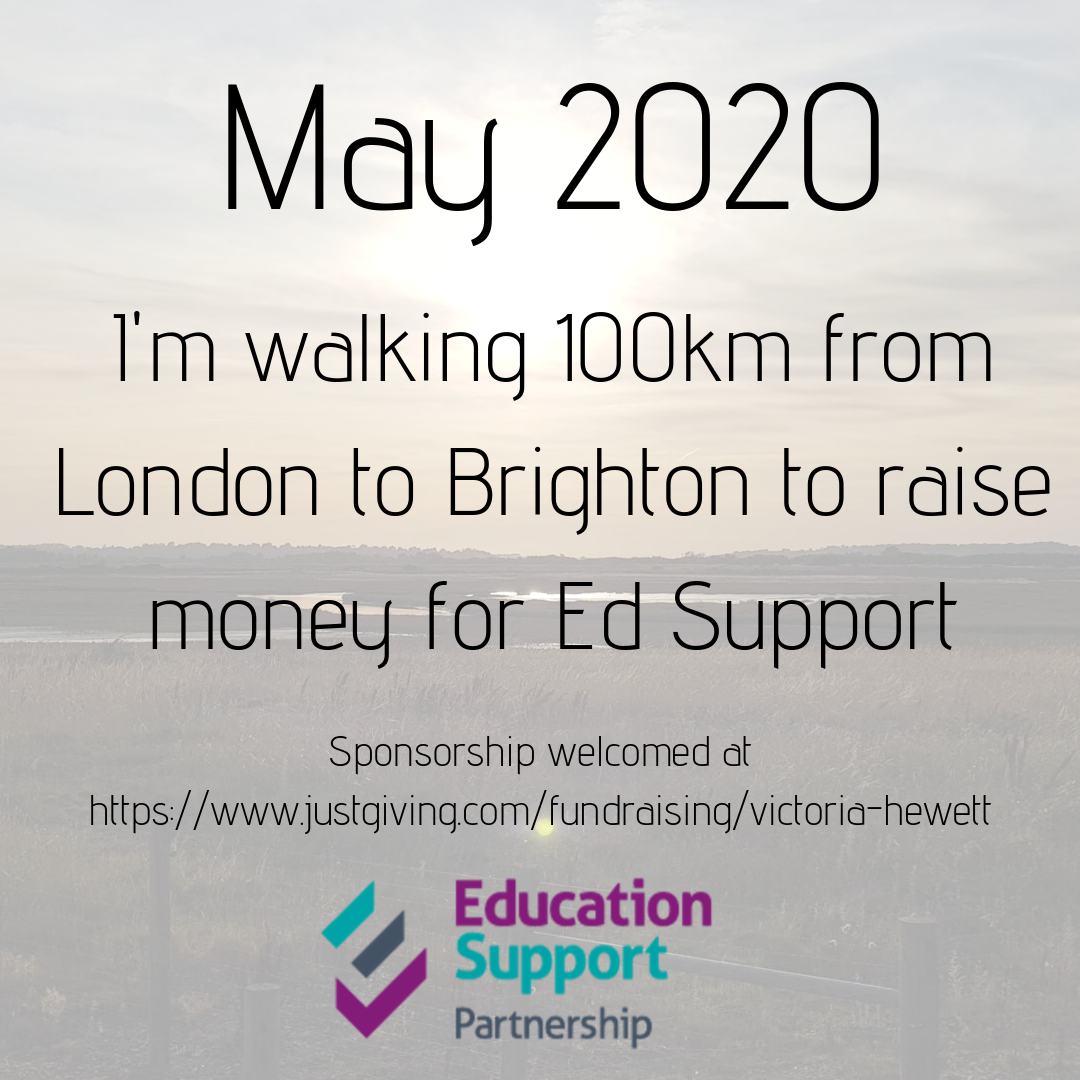